Helpful Robots For a Happy Tomorrow 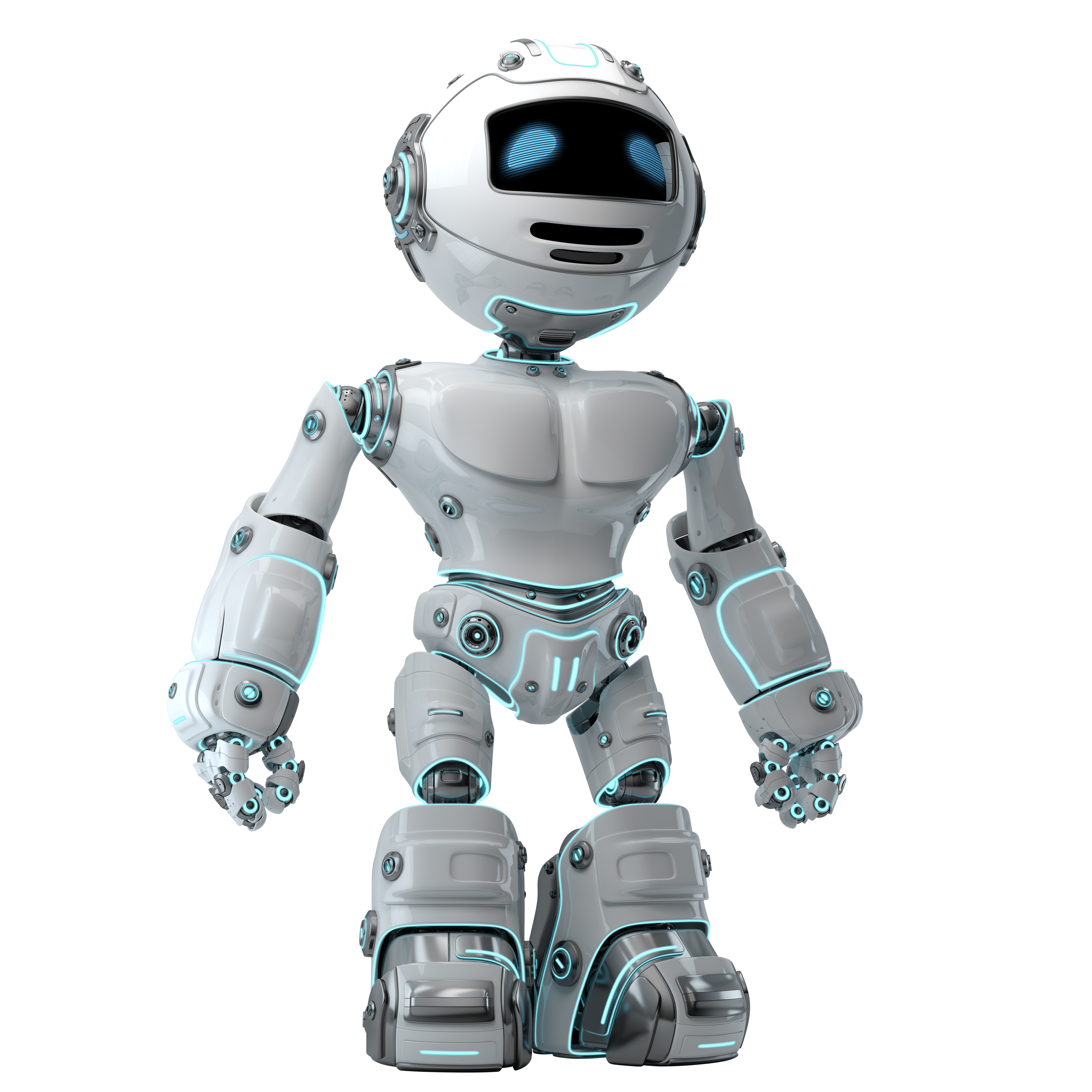 Robots are changing the face of industry and the labour force, which has some people worried. But a quieter revolution in robotics is taking place, developing helpful robots that are making our lives better and safer.

The robotics industry is in a period of explosive growth. In mainland China alone, annual spending is expected to reach US$59 billion by 2020. But reports of factories replacing thousands of workers with robots, and the development of weaponised drones and robot police officers has some people worried about a future where robots rule us with, well, an iron fist.

There is another side to this automaton uprising: robots are helping save lives and allowing people to live better. These “helpful robots” have already assisted thousands of people and are generating success for robotics start-ups across the world.

Take EMILY, the Emergency Integrated Lifesaving Lanyard, an American-made aquatic robotic flotation device that can speed towards swimmers in trouble at 50km/h – faster than a human lifeguard on a jet-ski. EMILY is in use on beaches across the US and has helped save refugees in trouble in the Mediterranean.

Then there is Salto, the lightweight Japanese search and rescue robot that looks for earthquake victims by jumping through and over piles of rubble.

Robots like Sophia work to improve our mental health. A personable, interactive humanoid robot, Sophia was developed by Hong Kong’s Hanson Robotics, whose mission is to create “expressive and lifelike robots that build trusted and engaging relationships with people through conversation”. Humanoid robots like LG’s Airport Robot and Savioke’s Relay are also in service giving directions to travellers in airports and delivering room service to hotel rooms respectively.

Hong Kong has a big part to play in bringing robots like these off the drawing board and into our lives. Harry Shum, executive vice-president of Microsoft’s artificial intelligence and research group, recently told an HKUST audience that Hong Kong’s small homes provided a good test bed to conduct research on “home care” robots, which assist with household duties.
Professor Michael Wang Yu from HKUST believes that there is a bright future for robots here: “DJI [drone makers] figured out the right technology, figured out the need for the people, made a product and opened up a market … That’s where Hong Kong can also prosper.”